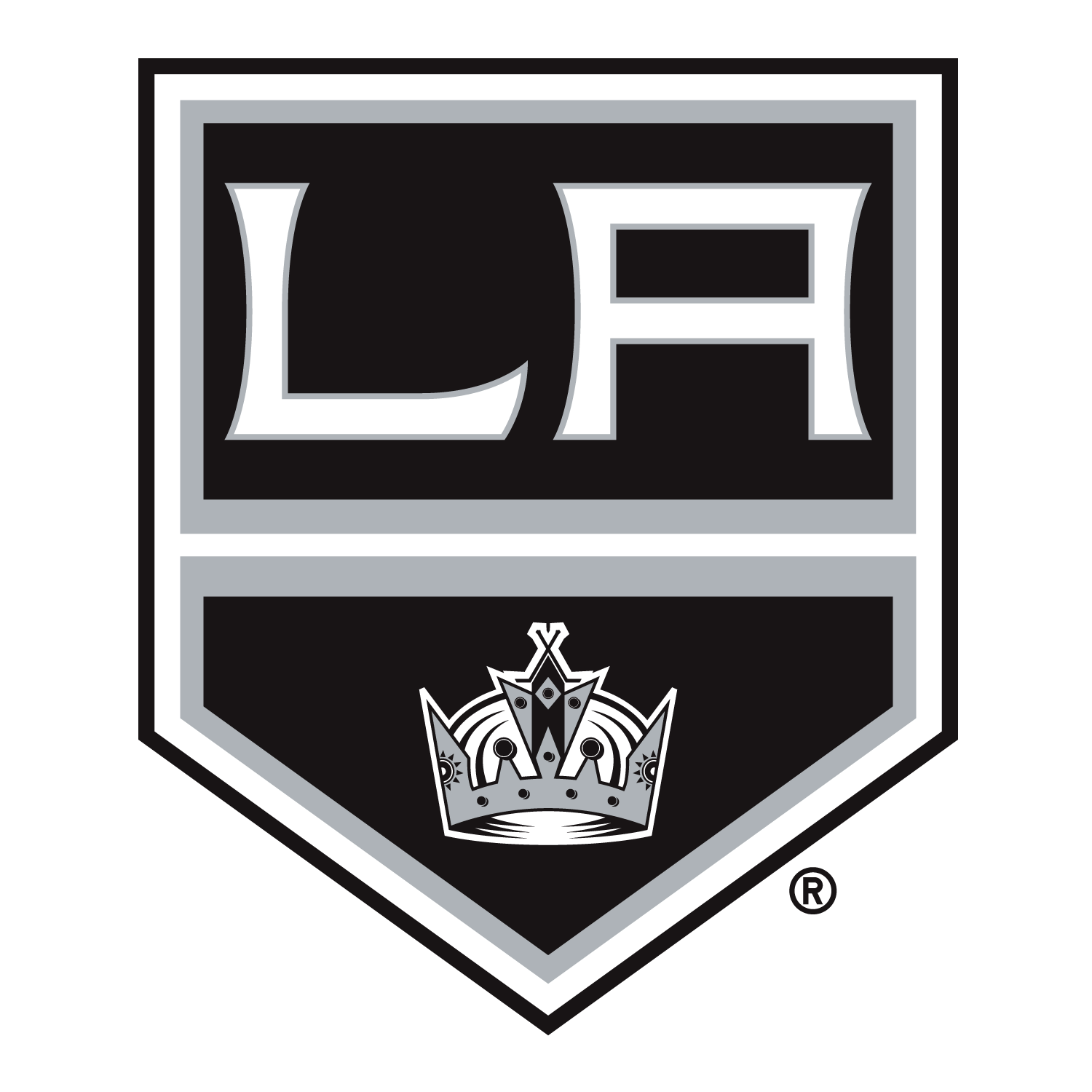 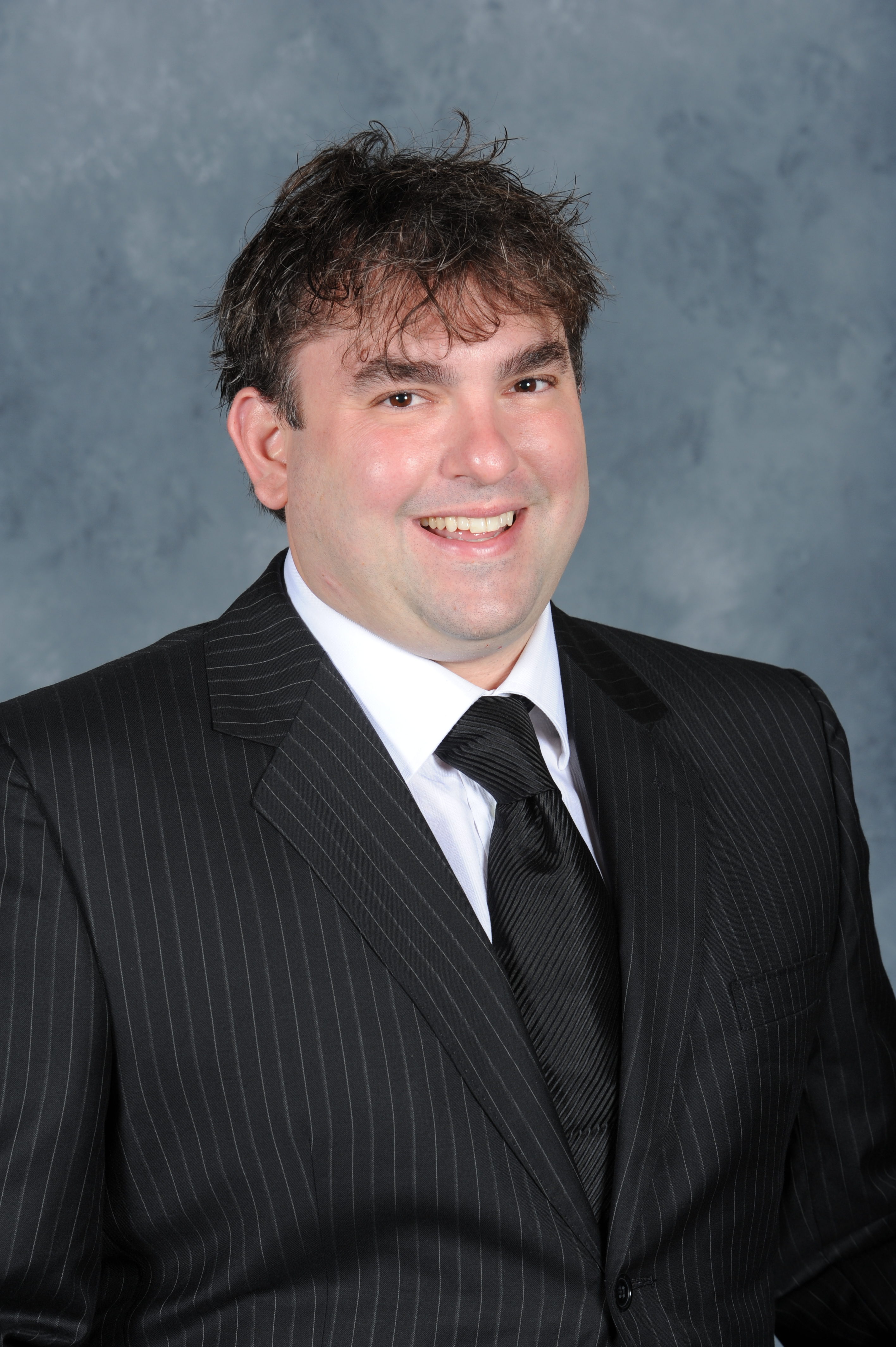 Dana Bryson joined the Kings in 2005 after spending four seasons (2001-2005) with their American Hockey League affiliate — the Manchester Monarchs — as an Assistant Equipment Manager.

Dana’s current responsibilities with Los Angeles include equipment modifications, sharpening and profiling skates, and managing equipment inventory as he travels with the club full-time. Previously his responsibilities included managing the visiting team’s equipment at STAPLES Center and transporting it to Anaheim or to the airport for their next game. Bryson also during this time assisted with equipment repairs at the Kings’ practice facility in El Segundo and in-game equipment repairs at STAPLES Center.

Dana grew up in Boston and graduated from the University of Massachusetts Lowell with a degree in Criminal Justice. He and his wife, Jesse, have two sons, Tyler and Tanner. They are expecting their third son in May of 2012.