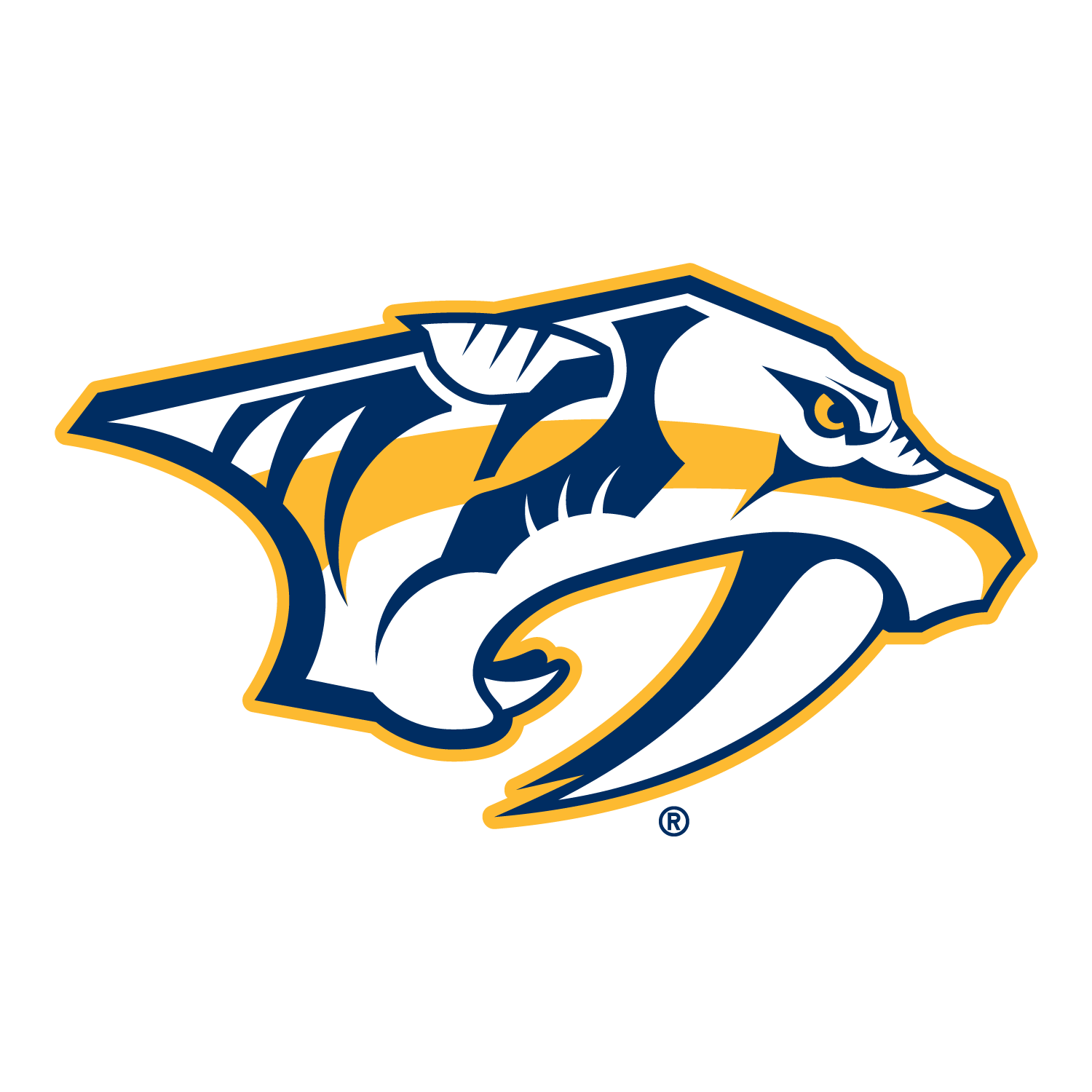 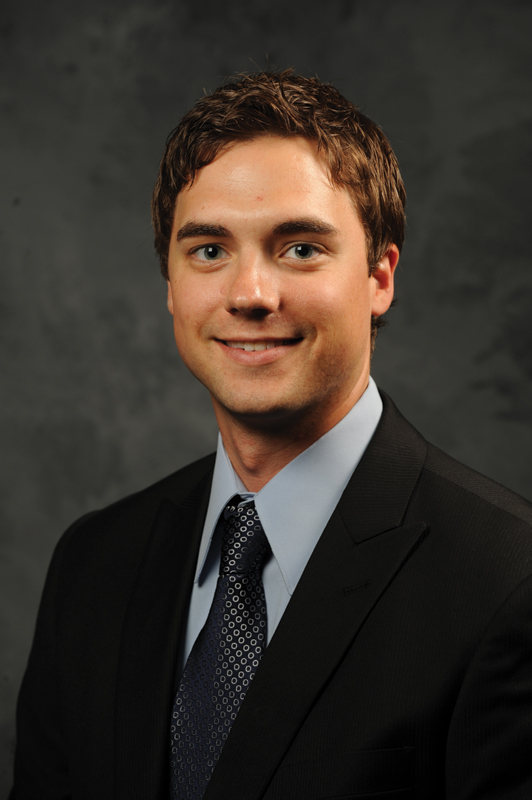 Andy Hosler enters his sixth season as the Predators Head Athletic Trainer and 12th with the organization in 2018-19. Hosler has been a certified athletic trainer for the last 15 years, 13 of which have been spent in professional hockey.

In his role as Head Athletic Trainer, Hosler manages the health and rehab of players throughout the Nashville organization. He served as Nashville’s assistant athletic trainer for six seasons from 2007-13 before assuming the head role for the 2013-14 campaign.

Prior to joining the Predators, the Monroe, Mich. native spent two seasons as the Head Athletic Trainer for the Utah Grizzlies of the ECHL. Hosler earned a master’s degree in kinesiology at Michigan State University while serving as a graduate assistant, working with the Spartan wrestling and football teams during the 2003-04 and 2004-05 seasons. Hosler earned his bachelor’s degree from Western Michigan University, working across the athletic department spectrum from gymnastics to football.

Hosler resides in Brentwood, Tenn., with his wife, Elizabeth and sons Henry and Fritz.