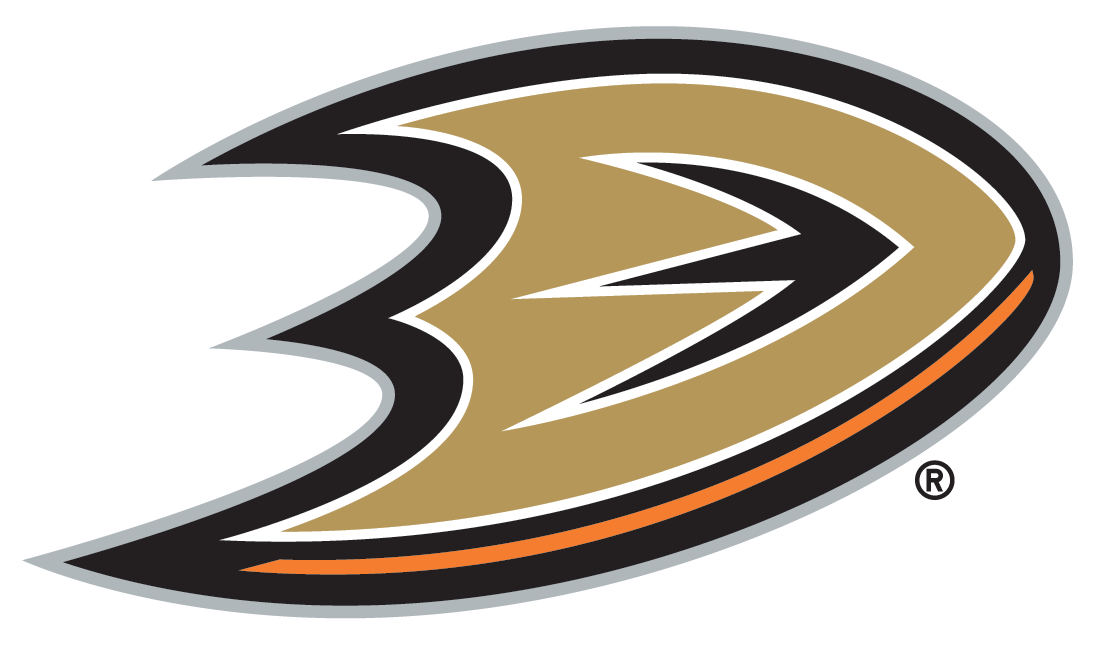 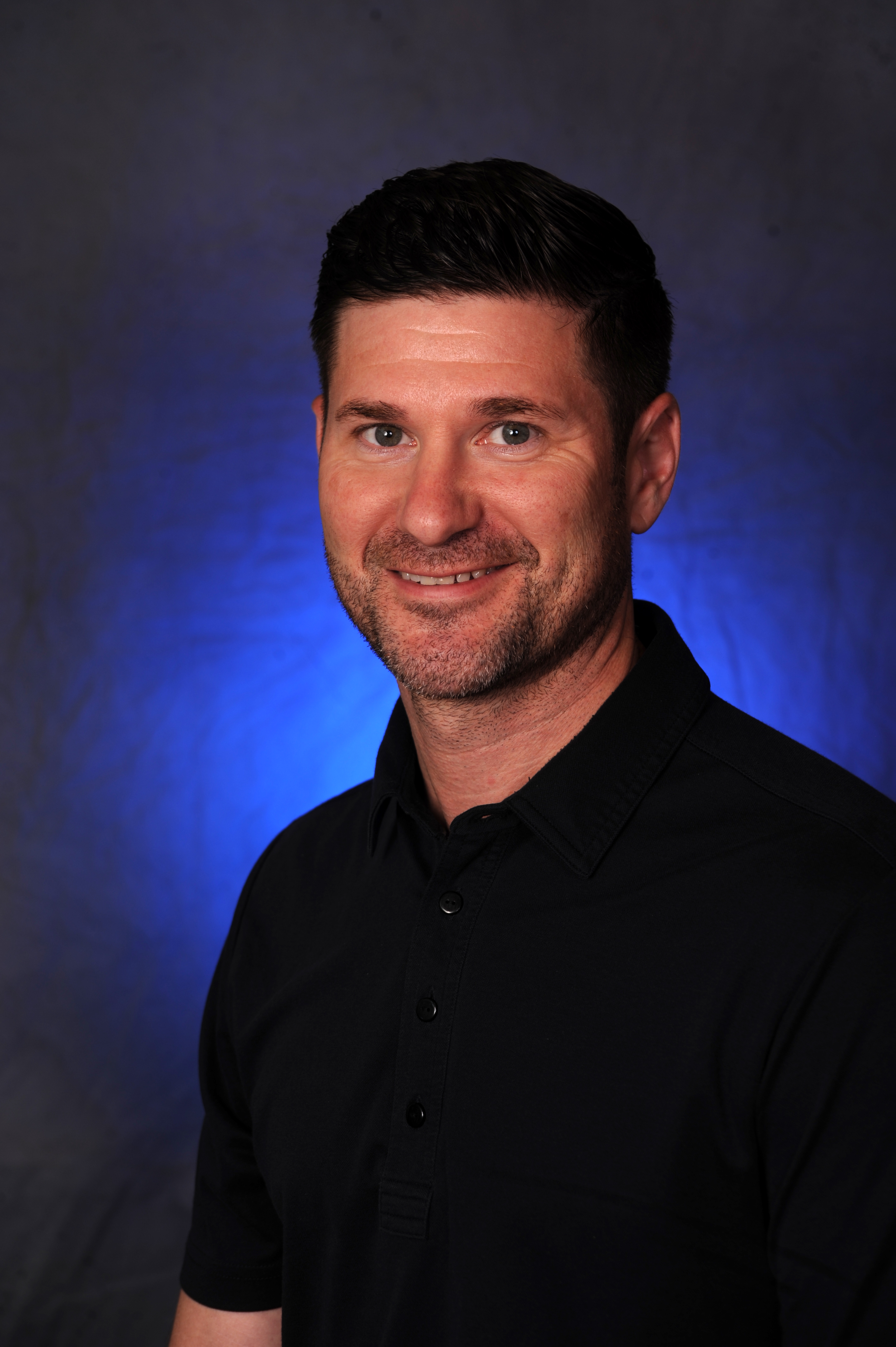 Joe Huff enters his 8th season as Head Athletic Trainer with the Anaheim Ducks, having been a member of the organization since 2008. He served as Head Athletic Trainer for the club’s American Hockey League affiliates in his previous role. A graduate of Iowa State University (1998) with an Exercise & Sports Science degree, Huff began his career with the Central Hockey League’s Macon Whoopee (1998-99). Following a season with Macon, he became the Head Athletic Trainer for the Des Moines Buccaneers (USHL) where he spent six seasons. He then moved on to the ECHL, taking on the Head Athletic Trainer position with the Augusta Lynx in 2005. Huff joined the Ducks’ then-AHL affiliate in Iowa for the 2008-09 season and then moved on to Syracuse with the club for the 2010-12 seasons. During the 2012-13 season, Joe worked with the Norfolk Admirals, Anaheim’s first year of affiliation with the AHL squad. Joe and his wife, Lisa, along with their two daughters, Macy (18) and Marin (15), reside in Anaheim Hills. When away from the rink, Joe enjoys spending as much time outdoors as possible.